These Snicker-doodle Keto Cheesecake Bites have a raw graham cracker-type crust with a rich, creamy filling and a cinnamon sugar topping.

These Snicker-Doodle Keto Cheesecake Bites have a raw graham cracker-type crust with a rich, creamy filling. To make these cheesecake bites Keto and vegan I used cashews as a base. Then, I added some non-dairy yogurt because it makes the filling even more creamy and smooth with the right amount of tang. I used a low carb cinnamon sugar topping for a snicker-doodle flavor but if you’re feeling extra fancy you could drizzle on some caramel or chocolate!

To make these low carb and keto I used erythritol. It has 4 grams of carbs per serving but it also has 4 grams of fiber per serving. This makes it have 0 net carbs. And don’t worry, it tastes just like sugar with no aftertaste. It also doesn’t give you that dreaded sugar crash. And I don’t know if it’s just me or not, but when I eat desserts made with erythritol instead of sugar I feel like it’s not as addictive as sugar and I don’t have to eat all the things. Usually if I have any kind of dessert it wakes up my inner sugar monster and I just can’t stop, but when I bake with erythritol I’ve noticed I can have just one or 2 and be good. I don’t know, maybe it’s just me though, lol!

As a gift you'll receive 2 FREE recipes from my Keto Breads Cookbook!

Cassidy is a stay-at-home mom of two and is the founder of Cassidy's Craveable Creations. For the well-being of her family and her disabled son, she serves up gluten free, dairy free, and mostly Paleo and Keto recipes. She believes that even though the recipes are allergy-friendly, the food can taste just as good as its original counterpart without any compromising on taste! Her recipes are kid-approved, simple enough for everyday life, and require no special equipment. Read More... 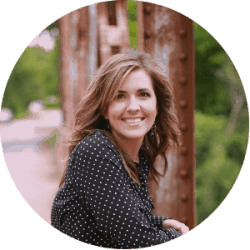 Hi, I'm Cassidy and I'm so happy you stopped by! For the well-being of my family I serve up easy, kid-approved recipes that are gluten free, dairy free, and mostly Paleo and Keto. Stay awhile, look around, and let's make something delicious!

As a gift, you'll receive 2 FREE recipes from my Keto Breads Cookbook and exclusive recipes! 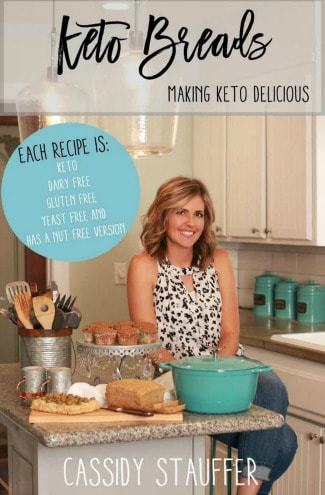 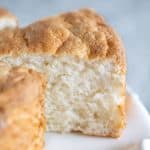 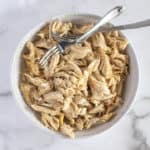 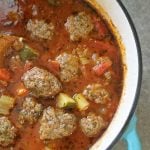 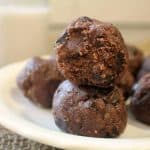